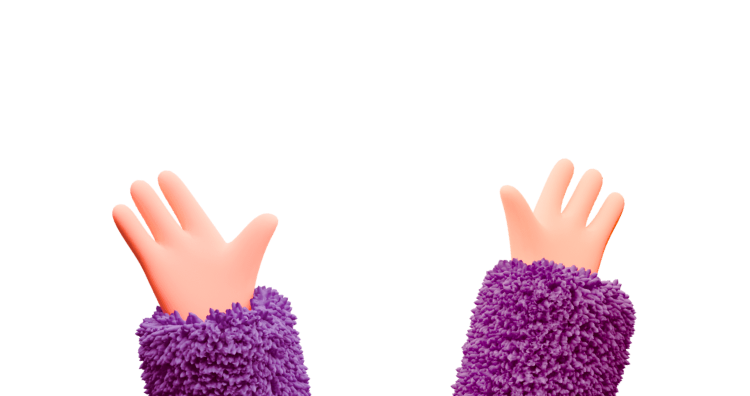 You won't believe which is the most viewed video on Instagram! Clue: It's from an influencer. 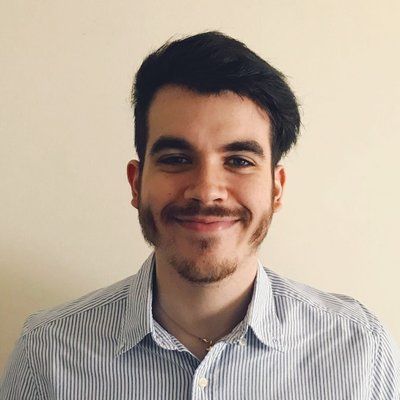 So you wanted to know which was the most viewed video on Instagram? You came to the right place! Until the Spanish actress Ester Expósito took her crown, Kyle Jenner had the world’s record for the most viewed Instagram video ever.

Kylie Jenner has always been very active on social media and her fans usually go mad because of every little thing she does, so it’s not such a surprise that this video was so successful.

In this case, Kylie Jenner chose to wear Christina Aguilera’s outfit from her 2002 Dirrty video for a Halloween party, including the leather trousers, hair extensions, and a false piercing.

The video got over 50 million views until now. However, Kylie has 323 million followers (till this date, 2022), so probably no one was astonished by her video’s popularity.

Nevertheless, the Spanish actress Ester Expósito took her place in 2020 with a video of herself dancing reggaeton during the lockdown. This video turned out to be the most viewed video on Instagram ever with more than 93 million views until now.

Ester Exposito was already known for taking part in the Netflix show "Elite", but this Instagram viral video made her Instagram account explode and reach 23 million followers.

If we analyze both videos they have the same ingredients: a public character + a dance!

So if you want to go viral... maybe you only need to become famous and learn some dancing moves!

Keep up with the latest in video marketing